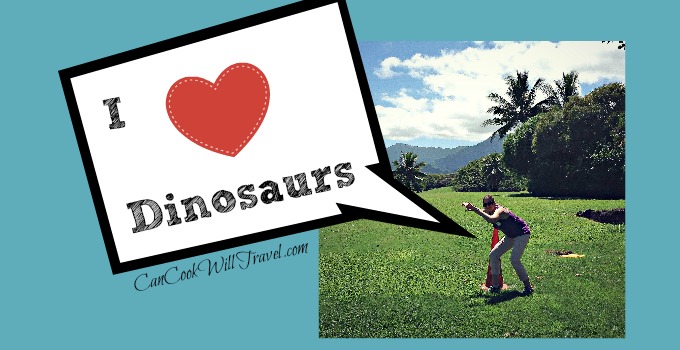 So this weekend, my mom and I did something we haven’t done together in years which we both love…we went to the movie theater. We saw Jurassic World in all of its dinosaur wonderfulness. It was one of those movies that when we found out it was being released, we knew we’d have to find a way to see it in the movie theater. Now I consider myself a professional at movie-going (wouldn’t that be nice?!), but in recent months I haven’t been living near a movie theater sadly. I used to go weekly by myself or with friends. My friend Nicole and I had gotten to where we would go every Thursday after work to the movies, and I can’t begin to tell you how much I miss those Thursday dates. So my movie-going has slowed down.

I was so pumped that we actually made it to the theater to see Jurassic World this weekend. There we were all, settled in with our over-priced bottles of water and big bucket of popcorn. I always get so excited when the lights lower and the Universal logo appears. (I’m a dork…I am well aware!)

And Jurassic World totally made me feel like a kid again. Sure, I was a girl who would play with Barbies and Care Bears growing up (hey, it was the ’80’s), but just as often I’d be digging into a shoebox full of tiny dinosaur figurines that once belonged to my uncle. I would read every dinosaur book I could get my hands on and was an (annoying) wealth of knowledge when it came to all things dinosaurs. My favorite as a kid was the Brontosaurus (the gentle giants), but when Jurassic Park came out, of course I became just as fascinated with T-Rex and Velociraptors. What a great flick…and movie score!

When I went to Hawaii last year, I was on a tour and we stopped to have lunch by a filming location for Jurassic Park…photo op! Yep, that’s me, pretending to be a dinosaur. My long arms make being a T-Rex pretty unrealistic, so we’ll go with a Raptor.  As you can see, I take my love of dinosaurs pretty seriously. Now the next 2 Jurassic Park sequels that came out were just okay to me. They satisfied my desire to watch dinosaurs but the plot and acting left a bit to be desired. And to be honest, I figured that Jurassic World would be similar…I was so wrong! This movie made me want to start reading my dinosaur books again, it was so fun!!

I think going into it, the adult in me was most excited about Chris Pratt, since I’m a big fan of Parks & Rec, and just him in general. (Can you blame me?!) However, I was so pleasantly surprised by how awesome this action flick was! The acting was decent, the special effects were amazing to the point you almost forgot dinosaurs aren’t real, and the story line was pretty fun. And there were even points in the movie where we jumped from sheer surprise! One person even yelled “No!!” really loudly and got us all laughing, because we were so caught up in the story. And the lady next to me spent the entire second half of the movie covering her mouth in fear of what was going to happen next. (I kept sneaking a peek at her out of the corner of my eye and getting a good giggle.)

So if you’re thinking Jurassic World could be skipped and rented…or just skipped completely, I urge you not to. Now if action movies aren’t your thing, please skip seeing it. But if you love getting lost in another world and the fun of the adventure, then make some time to see this one in the theater. My mom and I were soooo glad we did, and I may have to go see it again.

Have you seen it yet?! I’d love to know what you thought of it!