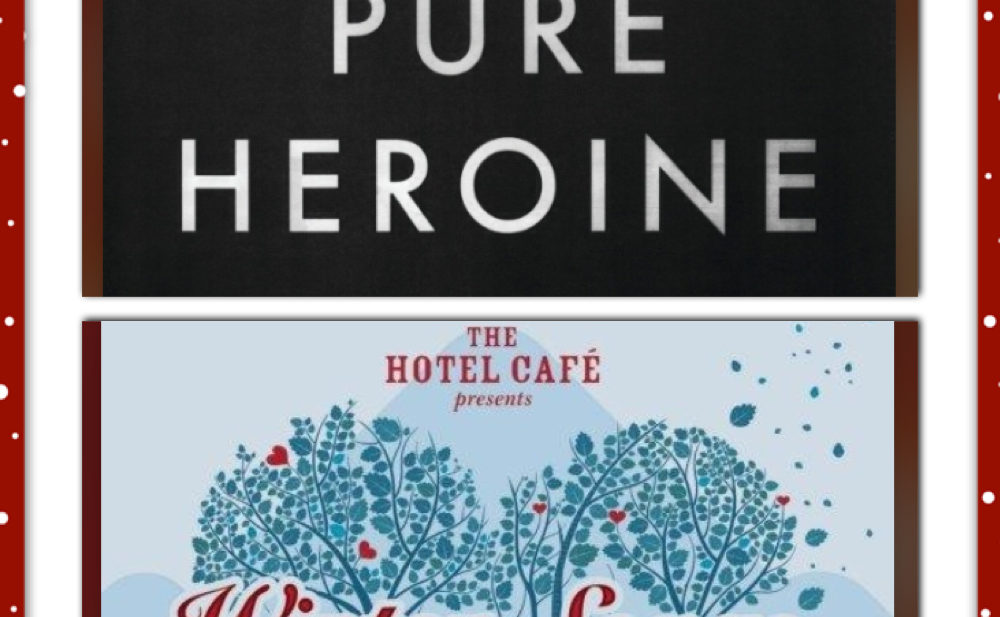 You are here: Home / Blog / Entertainment/The Arts / Soundtrack of My Week – Part 2

I’m kind of embarrassed about how long it’s been since I’ve posted any sort of a recommendation, so there’s no time like the present to rectify that right? So I’m starting up with music and another installment of Soundtrack of My Week. I don’t know about you, but when I have the TV off, am cooking or baking, or driving in the car, I’m usually listening to music. Especially in the car…yes, I’m one of “those people” you drive by on the highway and I’m singing at the top of my lungs and maybe grooving a little too.

I wanted to share an album that I’ve been listening to pretty much non-stop. It’s a total no-brainer and I’m sure you’ve heard at least one song off of the album. It’s Lorde’s “Pure Heroine” debut album and it’s crazy good. “Royals” is probably the song you constantly hear on the radio, but the whole album is great and I love the beat! If I named all the songs I really liked, I’d end up listing nearly the entire song list. And seriously this girl is 17 and insanely talented. You’re probably well aware of this album, but I would definitely be remiss in not mentioning it. 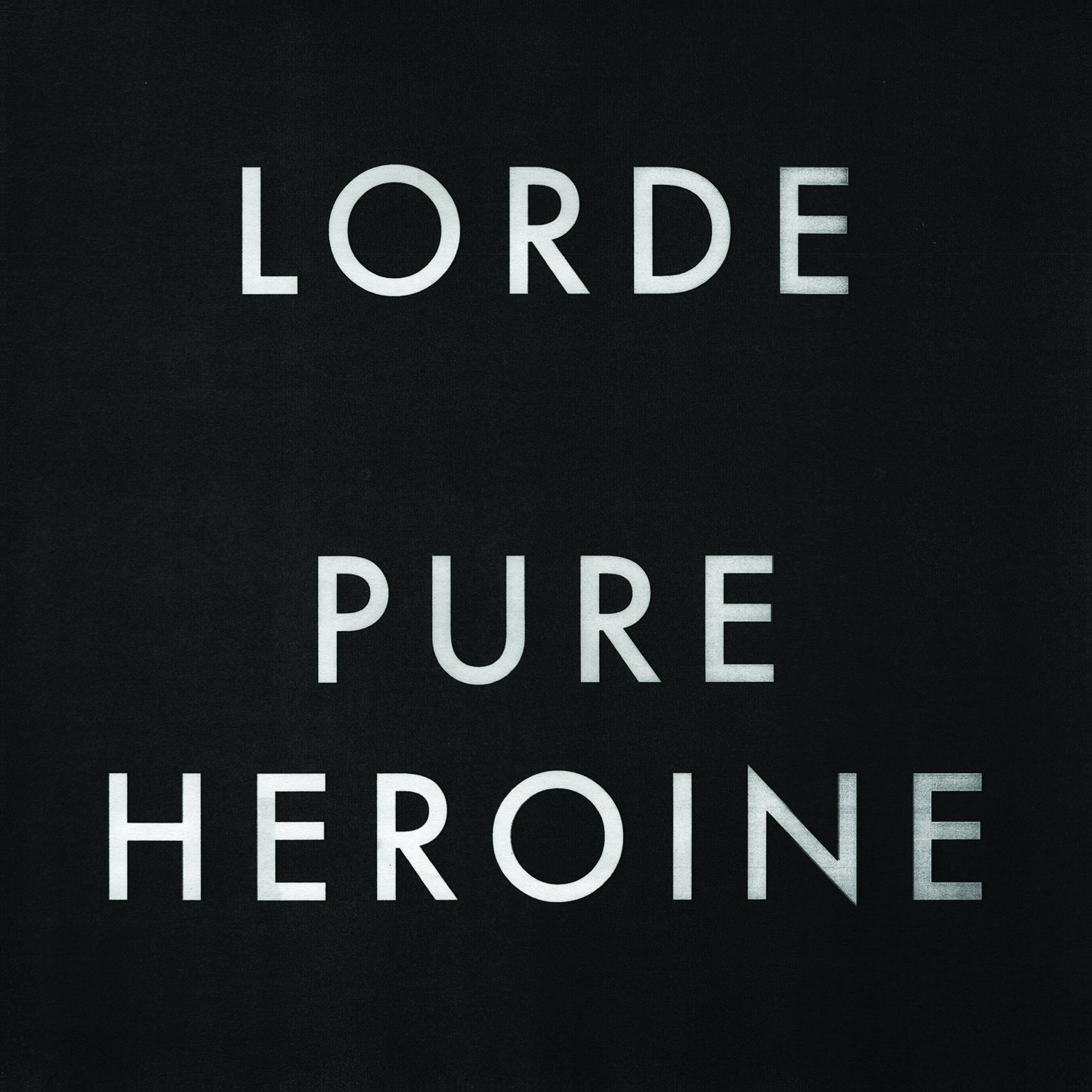 And this time of year we all need a good Christmas album and for the last several years, the one I always find myself gravitating to first is The Hotel Cafe Presents…Winter Songs. It’s chock full of Christmas songs sung by some great Indie and Pop artists back in 2008, including Ingrid Michaelson, Sara Bareilles, and Katy Perry to name a few. It’s a great album to throw on for background music if you like these artists. If not, then you have plenty of other options to get you in the holiday spirit, but this is the one that I grab. 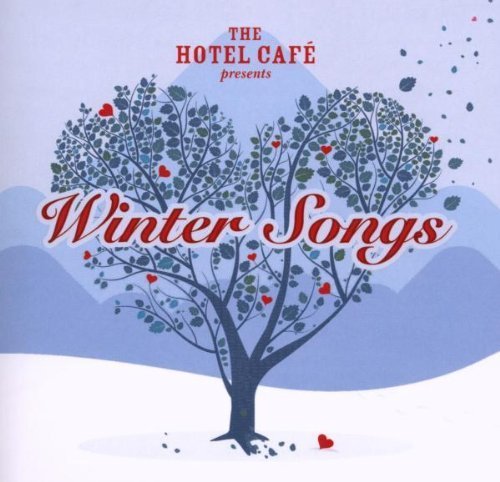 Stay tuned and I promise I won’t make you wait so long next time for some more tunes. 🙂